The event, convened in collaboration with two New Delhi based think tanks ‘Carnegie India’ and ‘Vivekananda International Foundation’, was sponsored by Japan. The theme of the conference was “A Secure and Safe Bay of Bengal For Common Development and Prosperity”.

The chief guest, State Minister of Defence, Ruwan Wijewardene, delivered the opening address focusing on the role of Sri Lanka in the Bay of Bengal and wider Indian Ocean. The keynote speaker Governor of the Central Bank, Dr. Indrajit Coomaraswamy, highlighted the need for integration of the Bay of Bengal countries for common prosperity under a rule-based framework. Fumio Shimizu, Deputy Director General, of the Ministry of Foreign Affairs, Japan spoke about Japanese interests in the Bay of Bengal and on-going cooperation between Japan and Sri Lanka. Admiral Anil Chopra, Member of National Advisory Security Board of India emphasized the critical importance of stability in India’s neighbourhood to its prosperity and the need for enhancing maritime governance and security. The welcome address was delivered by Bernard Goonethilleke, Chairman, Pathfinder Foundation. 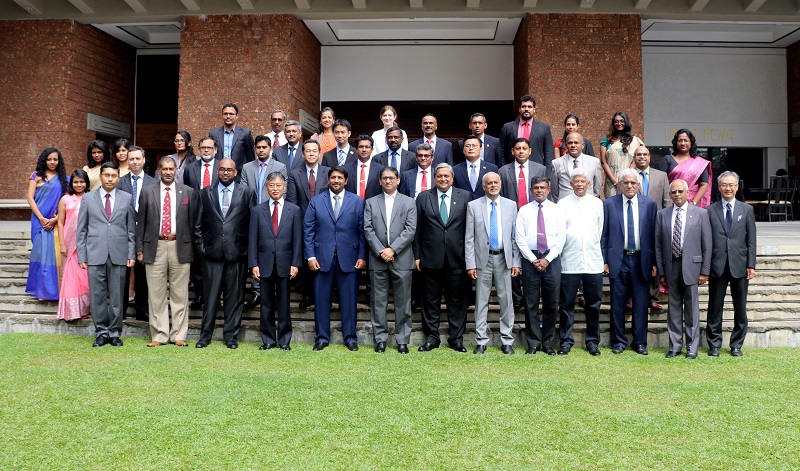