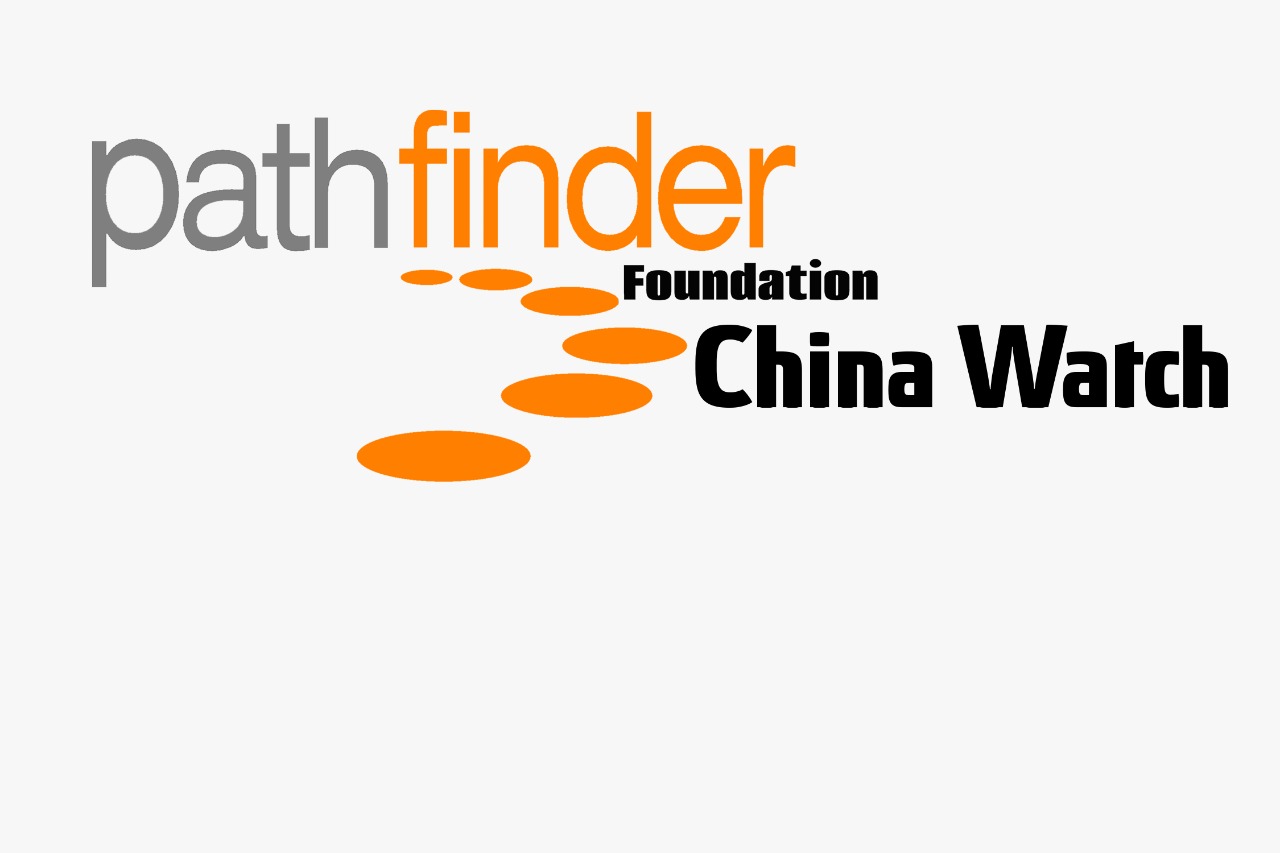 LANCASTER, the United States, Oct. 6 (Xinhua) -- Chinese carmaker BYD unveiled Friday its expanded battery-electric bus manufacturing facility, North America's largest, in the U.S. city of Lancaster in southern California. BYD, which stands for "Build Your Dreams," is also the world's largest manufacturer of rechargeable batteries. The company's electric bus, supported by its solar panels, LED lighting and energy-efficient technologies, is able to run over 248 kilometers after a single charge, which is among the longest in the world. This expansion is an addition of a new wing to the current BYD Coach and Bus space, bringing the total manufacturing facility to nearly